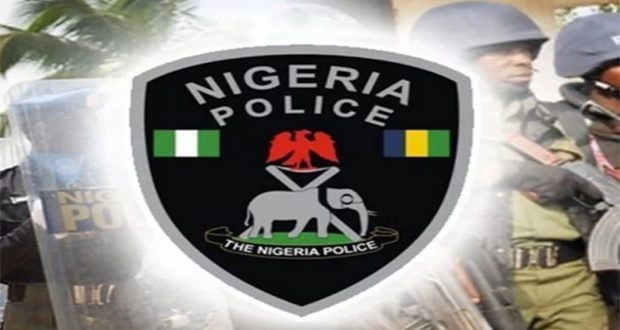 The newly recruited constables into the Nigeria Police Force have cried out over the non-payment of their six months salaries.

The new constables who passed out of police colleges in April, told DAILY POST exclusively that they are yet to be paid salaries since they joined the force.

Some of the policemen, while speaking with our correspondent, said they have been reporting at their respective duty posts without pay since April.

Pleading anonymity, the police recruits said they expected to be paid in October after going to the Force Headquarters in Abuja for IPPS documentation in September.

They lamented that other police officers were paid on Monday, but they were ignored.

“We are hungry. We have been working since April without any salary. Our commanders won’t stop posting us out for duties, despite the fact that we are not paid.

“Many of us still depend on our parents and relatives to feed ourselves. It’s been very tough. Many of us have borrowed money from people while also owing food vendors around our areas. Most times we wait by the roadside to get free ride, when we don’t have money for transport fare. This is not how officers of the law should be treated.

“Don’t forget that one of us was killed by armed robbers in Kogi on June 4. That’s the risk in this job, yet our welfare is not important to the authorities. How can anybody work for six months without being paid?

“If this had happened in the civil service, you would have seen them on the street with placards. But, we are voiceless. We dare not talk about it outside. We should be suffering and smiling. It doesn’t happen like that in other agencies,” some of the policemen told DAILY POST in an exclusive interview.

The police constables appealed to President Muhammadu Buhari and the Inspector General of Police, Mohammed Adamu, to come to their rescue and save them from being dependent on others for daily bread.

Meanwhile, efforts to get the reactions of the Force Public Relations Officer, Frank Mba, was not successful.

Mba did not answer phone calls made to his line throughout Saturday, November 7.

Also, a text message sent to him is yet to be replied since yesterday.

But, a senior police officer confirmed to our correspondent that new constables are being subjected to all forms of financial embarrassment as a result of the non-payment of their wages.

The police officer said he was in support of the calls by the End SARS protesters to reform the Nigeria Police Force.

He expressed displeasure that the protest was hijacked by hoodlums, saying the fight was also for the freedom of the ranks and files in the job.

“These young cops were not paid since six months ago. Is that normal? We’re suffering in this job, but we can’t speak up. Look at our barracks and compare that to what obtains elsewhere. That’s why I’m so pained that the End SARS protest was hijacked by hoodlums.

“Those guys were also fighting for our freedom too, especially the ranks and files. The reform they are calling for will address all these anomalies in the force,” the Police Inspector said anonymously.

Previous: I am Commited to Service, Good Governance—Uyo Chairman-elect
Next: The Journey Towards a Greater Uyo Begins… Chairman-elect Inaugurates Transition Implementation Committee