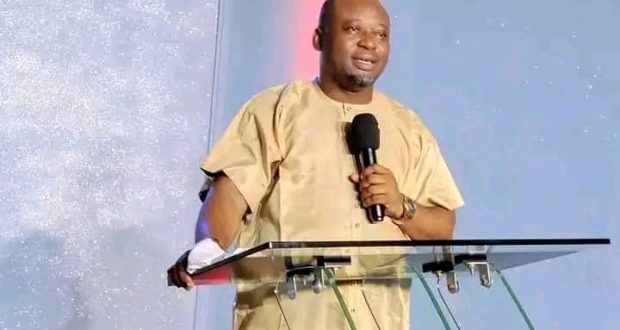 The Lead Clergy of the Gospel Foundation Mission, No 2 Ikot Abasi street, Uyo, a popular televangelist Pastor Prince George, has informed that his mission of raising next generation of gospel artists is still on course.

The Man of God gave the assurance in a media briefing with Journalists in Uyo on Sunday. He explained that this year’s edition of the programme “IBAHA SIBA 2022” will hold on 11th of December 2022 at the popular city hub, Ibom Plaza, Uyo, the State capital.

The Clergy who was flanked by his wife, Pastor Mrs. Evelyn Prince George noted that gospel artist who will win this year’s praise and worship Campaign will stand a chance to go home with five hundred thousand (500,000), free studio to wax music, free promotion and other benefits, he further explained that most song artists are highly talented but lacks the opportunity to showcase their talent hence the need to organize the programme.

Because of this annual spiritual rendition pastor George is generally perceived as a pastor with a difference, reason being that his ecclesiastical calling has since exploded beyond the realm due to his significant impact on humanity.

According to Pastor George “We believe that it’s with God’s inspiration that we’re doing what we do. Our purpose has always been the same. To raise role models in the society; raise people who would be examples. Practically everything we do in our church is about grooming people; it’s about helping people to find their purpose. We help people to break loose, focus on other people’s needs.”

“We have been doing random kind of kindness. Ibaha Siba voice challenge is a display of songs, drama,give away and things that would give God the praise.”

He urged participates to pay two thousand (2000), to UBA bank with account name; GFM-Miracle palace, account number; 1025533735 for purchase of form and participation or pick up the form at the Church Auditorium, no 2 Ikot Abasi street, Uyo.

The clergy invites the general public to attend as special gifts and items will be given to everyone who attends the programme, stressing that the 2022 edition is hoped to help empower talents in music who might want to grow but have no assistance and financial back ups. 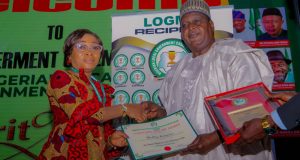