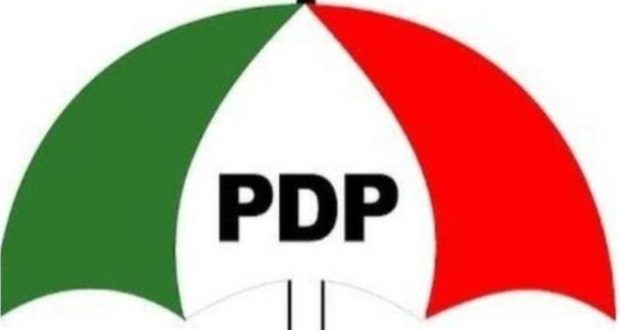 We Are Worried About 2019 Elections -PDP

The Peoples Democratic Party (PDP) has questioned the credibility of the All Progressives Congress (APC) to conduct a free and fair election in 2019.
Uche Secondus, national chairman of the party, expressed his reservations on Wednesday, when a United Nations (UN) delegation visited him at the party’s national secretariat in Abuja.
According to Secondus, the PDP, in its 16 years in power, was guided by the rule of democracy while conducting elections.
He said since it assumed power, all the elections conducted by the APC “came with huge question mark”, causing fear in the minds of Nigerians.
“Over the years, we were in power as a party for 16 years to be precise. We midwived and deepened democracy.
In the last 2015 election, we lost and conceded defeat, without attempting to go to court,” Secondus said.
“On record, it is the first time it has ever happened in this country. We did not go to court and our candidate did not go to court.
“We realised it was democracy and the will of the people. But we have fears today that since APC came to power, all the elections we have conducted came with huge question mark.
“As a matter of fact, this (INEC) is the only electoral body that has conducted elections several times and they (government) will call for a re-run when it is not in their favour.
“Look seriously in the area of free and fair elections that guarantee security.
This is a point that must be noted by the UN body that what they have done in the past; the electoral umpire and the federal government have not guarantee free and fair elections. We are very very worried whether 2019 will be free and fair.
“The entire country is worried, not only PDP, it is across the board. All the other political parties are very worried because of what is happening today in the country.”
2018-02-09
dozzier