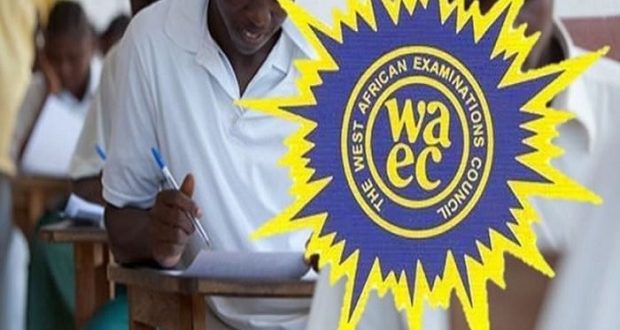 The West African Examination Council has said that, of the 1,590,173 candidates who registered and sat for the 2019 West African Senior School Certificate Examination for School Candidates, female candidates outshine their male counterparts in getting a minimum of five credits, including English Language and Mathematics.

This was made known by WAEC’s Head of Nigeria National Office, Mr. Olu Adenipekun, at a briefing on Friday at the Council’s national office in Yaba, Lagos.

“A total of 1,596,161 candidates registered for the examination from 18,639 recognised secondary schools in Nigeria.

“The percentage of candidates in this category in the WASSCE for School Candidates was 50 per cent in 2018,” Adenipekun said.