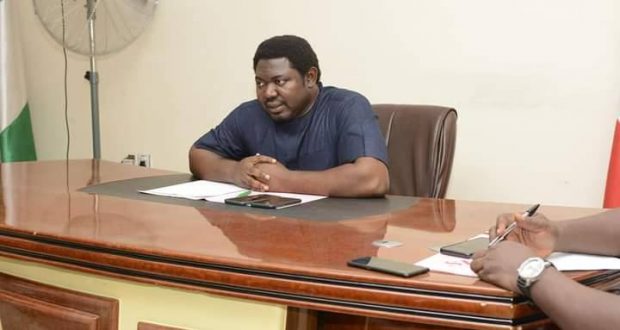 The Uyo Local Government has called on security officials to commence immediate enforcement of the ban placed on operations of illegal motor parks within the Akwa Ibom State capital.

The Chairman, Dr. Uwemedimo Udo made the call on Monday, July 4, 2022, during a meeting with all the Divisional Police Officers in Uyo including the Commanding Officer, Mopol 26, Idoro as well as leaders of transport unions.

Earlier, the Chairman had in a statement informed all stakeholders in the transport sector of the enforcement of the ban on all illegal motor parks and touting within Uyo Local Government Area.

This is sequel to the approval for the handing over of all motor parks to their respective Local Government Areas by His Excellency, Mr. Udom Emmanuel, and the recent formalisation of the process by the Akwa Ibom State Ministry of Transport.

Members of the public are made to understand that going forward, all those caught in the act will face the full wrath of the law.

Uyo Local Government over the weekend had reactivated all the government owned motor parks within the city and would not take any act of touting lightly.

The approved parks within Uyo Local Government are located in Mbiabong Etoi along Oron road and Ikot Akpe along Abak road.

Previous: A Stellar Federal Legislator-In-Waiting
Next: GUBER 2023: A’Ibom needs a man who can pay his bills from his pocket ~ Arc. Ezekiel Nyak-Etok