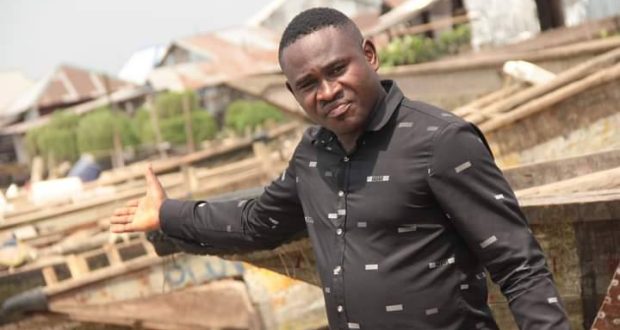 The award which was accompanied with N150,000 prize was open for practicing and registered journalists with Nigeria Union of Journalists (NUJ) of both Cross River State and Akwa Ibom State.