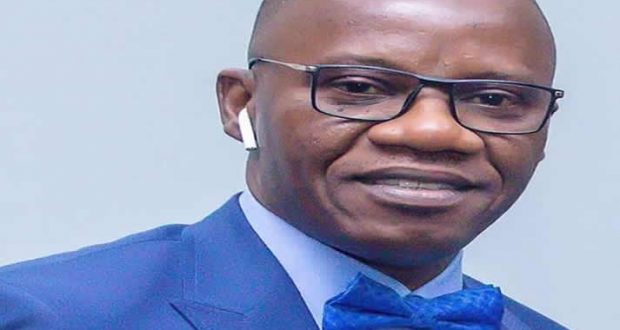 Akwa Ibom State Commissioner for Information, Charles Udoh KSJ, has said the next 4 years of the second term Completion Agenda of Governor Udom Emmanuel will probably be the most prosperous in the life of Akwa Ibom State.

He said with the mapped out development programmes and the commitment of Governor Emmanuel at the actualization of Project Akwa Ibom, geared at sustainable development, Akwa Ibom people are in for a prosperous 4 years of the second term Completion Agenda.

According to Charles Udoh, the areas include: Aviation development, Industrialization, Agriculture as well as Small and medium scale enterprises. Others are: Infastructure, Rural and Riverine areas development, Security and Human Capacity development.

He reiterated that the Aviation development sector has already taken-off in the State with Ibomair currently on a 3- schedule daily flight adding that Ibomair is the toast of aviation industry in Nigeria.

“Ibomair has redefined the workings of the aviation industry in terms of flying the youngest aircrafts of only 6 years old, upholding punctuality on flight schedules as booking closes 30 mins before flight schedules for effective flight processes” Udoh emphasized.

Stressing on the importance of Human capacity development, the State’s spokesman said, it was imperative to build human capacity to meet the manpower needs of the state especially with the coming on stream of Ibom Deep Seaport in no distant time as well as the numerous industries dotting the landscape of the State.

On the #Code Udom media Campaign, the Information Boss had this to say, “Code Udom is a campaign that has come to stay. It is an ongoing campaign as it enables citizens to continue to interface with the Governor.”

“The second term Completion Agenda of Governor Udom Emmanuel places priority on Information so all campaigns that create awareness and get the people more involved in Governance will be upheld and promoted”, Charles Udoh, emphasized.