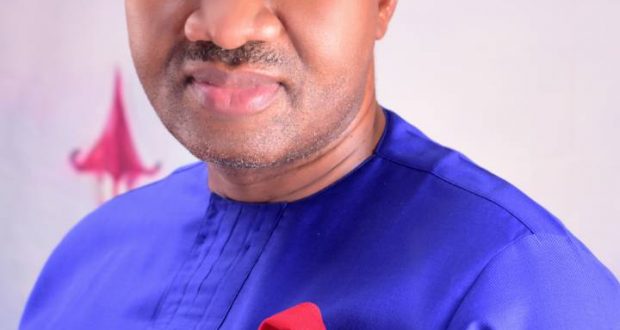 Tenure Wrap-Up: IKIMAP To Embark On Projects Appraisal In Ikono/Ini

All is set for an interactive session and a week-long on-the-spot assessment of projects embarked upon by Ikono and Ini Local Government Council Chairmen in the area by members of the Ikono/ini Media Professionals Forum (IKIMAP), on Friday, 20th November 2020.

This was part of resolutions reached by the group on Sunday at the joint executive and general congress of the organization, held in Uyo the state capital.

The group hinted that the scorecard with their projects will help them determine how the council chairmen performed in their last three years in office, given the close expiration of their tenure and the template set for the incoming administration.

Addressing members of the group, IKIMAP’s President, Mr. Emmanuel Ufon informed that Hon. Itoro Columba, Chairman of Ikono Local Government Area had in a telephone conversation, approve an audience with the group and a tour to projects sites initiated and completed by him.

“We in the media are the watch-dog of the society, we have to play a strategic and dynamic role in promoting as well as exposing the ideals, activities, projects, and programs of government and that of our representatives at various tiers of government; the uniqueness of media in this direction deliberately or inadvertently influences the relationship between the government and its citizens, or by extension has a strong bearing on the social and economic status of our community and the people”.

Ufon said that the group will partner with reputable print and electronic media to showcase reports from the outing and called on the LG chairmen to lead by examples in according the media the needed cooperation in the discharge of their unbiased legitimate responsibility to the masses.

Previous: Labour Threatens Strike Over New Fuel Price Hike
Next: BROADCAST BY THE GOVERNOR OF EBONYI STATE, ENGR. DAVID NWEZE UMAHI, FNSE, FNATE ON HIS PROTEST AGAINST THE INJUSTICE BEING DONE TO SOUTH-EAST BY THE PEOPLE’S DEMOCRATIC PARTY (PDP) AND HIS DEFECTION TO ALL PROGRESSIVE CONGRESS (APC)