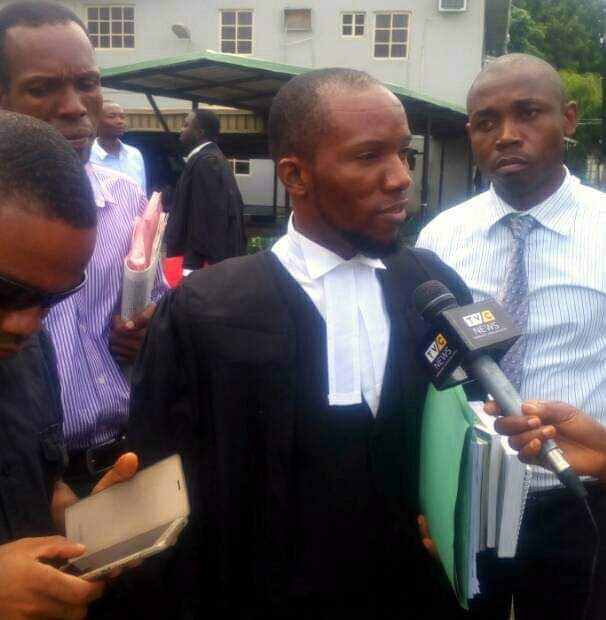 STILL ON THE POLITICS OF PREBENDALISM IN AKWA IBOM STATE.

Any society where most people depend on politics, partisan loyalty and political patronage for their survival can never record advancement in human capital development.

I keep seeing young, agile and energetic men and women celebrating the fact that sycophancy has been rewarded.

Members of the ruling PDP in my State have a misguided belief that the resources of Akwa Ibom State belongs to them and that those who “stay loyal” to the Party will benefit from the party at one point or the other.

It is common to see people assert that they have been loyal to the Party. The question is: what does this loyalty entail? All that I see on social media and outside social media is sycophantic and blind support for politicians. That is what they call loyalty.

I am particularly worried about the fact that the young people; people of my generation, have been relegated to praise singers. Every Tom, Dick and Harry in Akwa Ibom State is now a blogger, “journalist” or a potential personal aide to a politician.

The PDP Publicity Secretary, Mr. Ini Ememobong, donated plots of lands to some selected “loyal members of the PDP Media Team in honour of governor Udom Emmanuel” few days ago.

My first reaction was to search for meaning.

I critically reflected on what Ini Ememobong meant by honouring one of the most incompetent and insensitive governors in the history of Nigeria through land donations.

What exactly has the governor Emmanuel done in the past 5 years that is outside his constitutional obligations which he is heavily paid for? I cannot understand why lands should be donated to “loyal party supporters and members” in honour of a governor. It does not make iota of sense to me.

Buying lands, cars and sponsoring marriages for “loyal members” of a political party is not my cup of tea. The danger is that Akwa Ibom people now see politics as the only viable means of getting basic needs of life.

If the PDP-led administration is interested in social intervention schemes, let the government create a credible institutional framework for accessing loans, grants and other social needs.

It is an insult on Akwa Ibom people for the PDP to continue to behave as if it has any money to give out.

My learned friend, Ini Ememobong, should now be reminded that since the inception of democracy or civilian rule in 1999, his political party, the PDP, has not generated one kobo for Akwa Ibom State.

This idea that PDP has money to share to its loyal members is nonsense. The PDP has no single investment that can generate money.

All those who have become billionaires through politics in Akwa Ibom State should come out publicly and tell us how they made the money.

Youths now look up to politicians as role models.

I cannot see an great future for a State where distinguished professionals (doctors, scientists, academia, lawyers, engineers, artists, writers and other experts) are never regarded as role models except they join politics and begin to steal from the treasury.

Politics of prebendalism cannot make Akwa Ibom State great. It will only destroy it.

There is no argument about the fact that what I have written will offend many people. It is better for me to be insulted and attacked today for expressing my views than to be harshly judged by posterity.

History will vindicate the just.