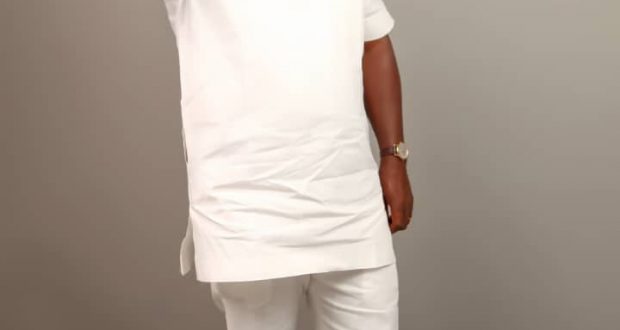 Nsidibe Thomas Essien is a man well equipped, endow by God with uncommon blend of various superlative leadership qualities, seasoned with wide range of exposures too seismic to be rivaled.

Nsidibe, a native of Ekparakwa, ward 7, in Oruk Anam local government Area is a successful business guru who want to change the political narrative of Oruk Anam people and bring hope to the hopeless.

Essien, who is a leader par excellence, is known for his magnanimity, honesty, hard working, mature and sound intellectual ability, capacity, competence and capabilities in the management of affairs, organization and people.

The research and language pundit has hinted that he will bring the Glory of God In Oruk Anam that will translate into the fulfillment of the Purpose of God as it will affect the land and cause same to yield Godly increase on the people if given the mandate to steered the affairs of Oruk Anam in the upcoming local government poll.

The former member, Board of Directors of AKWCL, has been in active politics for over a decade and has reach out to so many less privileged persons and empowered them with cash and various gifts items.

Nsidibe Essien is a man of his words, widely accepted and consider to fit for the job, because of his stable character, loyalty and respect he has earned from corporate and private entities, he is believed to be the only candidate at the moment that possesses the needed qualities to man the affairs of Oruk Anam as the Chairman.