Breaking News
Home / Breaking News / Senate President Ahmad Lawan says the delay in appointment of ministers will not affect the presentation of the 2020 budget. 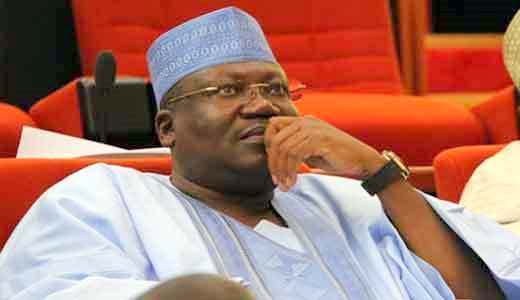 Senate President Ahmad Lawan says the delay in appointment of ministers will not affect the presentation of the 2020 budget.

Lawan spoke with state house correspondents after a meeting with the president on Wednesday.

Femi Gbajabiamila, speaker of the house of representatives, was also at the meeting.

The senate president said budgets are usually prepared by civil servants, adding that if the 2020 budget is presented before the senate by September, it will be passed by the first or second week in December.

He said the budget will be ready for presidential assent by January if passed in December.

“I think there is nothing to worry us deeply. The budget itself is normally prepared by civil servants – the permanent secretaries superintend and the directors will work most of the time,” Lawan said.

“I believe that we are still on course and I believe both the executive and the legislature are on the same page on this, we desire and are prepared and determined to pass the budget by the first or second week of December by the grace of God, provided it is presented to us by the end of September.”

He added that other nominations from the president will be treated without delay, starting with the confirmation of the directors of the Nigeria Communications Commission (NCC) on Thursday.