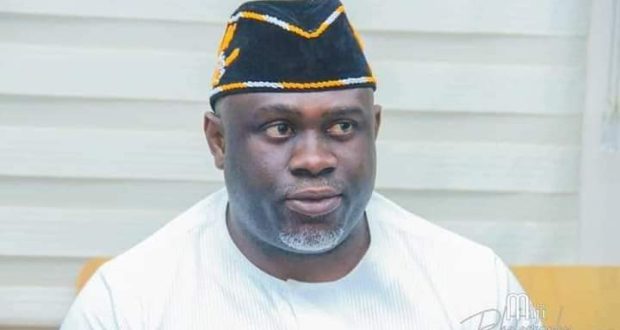 American Author, Dr. Debasish Mridha, described a true leader as one who leads by empowering others not by enslaving. Going by Mridha’s definition of a true leader, it is stack truth that Rt. Hon. Aniekan Bassey,the speaker of the Akwa Ibom state house of Assembly is a true leader. RHAB is not one who enslaves the people in the name of empowerment as obtained in our clime. Through his business empowerment scheme, he has given youths, women, and men the opportunity and capacity to become employers of labour.

Seven years down the line, he has recalibrated and rewritten the narratives and annals of Uran people and given them hope and a future to build upon, improved and sustained with a promise to raise the bar of legislative engagement when he gets to the Senate.

RHAB is a man of many parts, a jack of all trade and master of all. In academic, religion, and politics. A good mixer and go-gether, Rt. Hon. Bassey has the grace of completing any task, better and commendable, without being found wanting.

It is a fact that Akwa Ibom youths, women and men will fully achieve their dreams and thousands of them will become employers of labour when Rt Hon. Aniekan Bassey becomes their Senator come 2023. Let’s support RHAB, who is a true leader and a promise keeper.