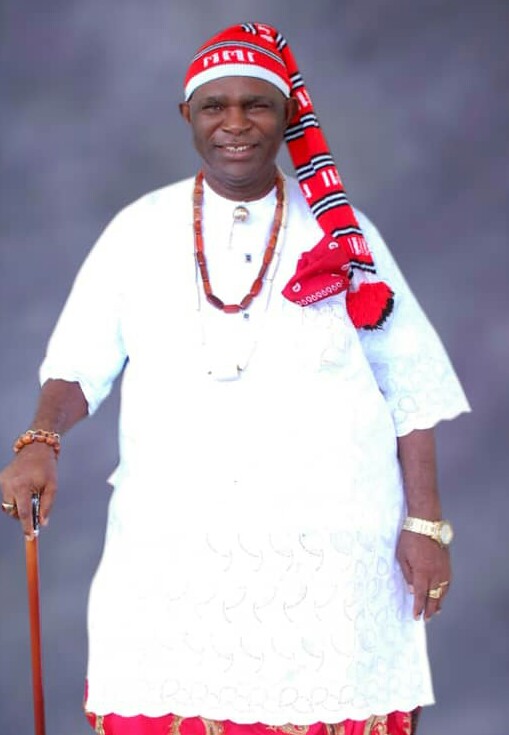 RE: IBIBIOS BACK NEW STATES FOR OROS, ANNANGS FROM A’IBOM

The International President of Mboho Mkparawa Ibibio (MMI), Obong Patrick Udofia seeks to clarify misleading publication making the rounds on social media that the Ibibios are supporting the agitation for the creation Itai/Oron States.

Udofia notes emphatically that though he had a chat with some newsmen in Uyo, he never as a matter of fact stated that Ibibios, at any time supported the agitation by some other ethnic groups in the state for a breakaway from Akwa Ibom State.

For purpose of clarification, the leader of the highest socio-cultural organisation in Ibibio land, the MMI, notes that his response on his views concerning the agitation for creation of new states from Akwa Ibom has been misrepresented by a section of the media.

According to Obong Udofia, “every person is entitled to his opinion, especially in a Democratic dispensation as ours, as such, if there is need for new states from the present Akwa Ibom, the three entities: Ibibio, Annang and Oron should sit and discuss as a family”.

The said publication which is being circulated on social and some print media gives an impression that our brothers, the Oron and Annang are not comfortable being in the present Akwa Ibom whereas it is not true because they have had equal opportunities economically, socially and politically.

To this end, members of the public are advised to ignore such misleading publication which the writer intends to use as a tool to cause disunity in Akwa Ibom State.