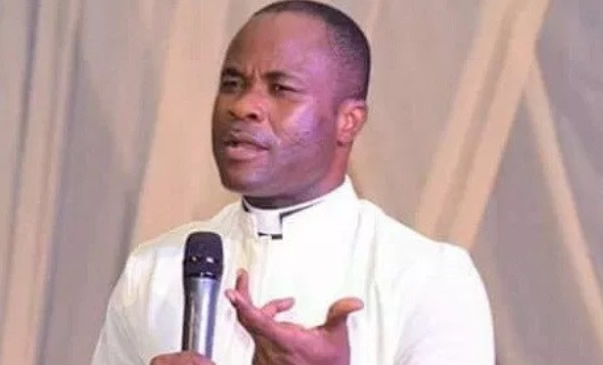 Quench Antics Of Anti-Gospel In The World-

Christians are enjoined to rise up and pray against antics of some governments and powerful forces in the world aiming to stop the spread of gospel of Jesus Christ.

Like the biblical John the Baptist, Rev. Patrick Henry Edet has raised an alarm against what he feared as “many happenings in Nigeria and some countries regarded as Super powers in the world poised to checkmate the freedom of worship and by implication the preaching of the gospel to all parts of the world.”

Speaking on a two-hour programme in a private radio station on Tuesday, Comfort 95.1 FM, Uyo, Edet said Christians have to pray against attempt by Governor Mallam Nasir Elrufai to license the preachers going to preach in Kaduna State of Nigeria.

He said if Christians do not pray against the bill already passed into law by the state House of Assembly awaiting governor’s assent, other states in the Northern part of the country will replicate the law.

The clergyman noted that if the law becomes a precedent, it will inhibit the fire of evangelism and stop the practice and spread of the gospel of Jesus Christ in the North.

The man of God who is the founder of Grace Family harped on the need to pray against antics of and plans by China and Russia trying to stop the spread of Christianity.

He was particularly worried what will happen to Christianity in the next 20 years when China takes over the world power from United States of America.

According to him, “China is noted for the practice of Atheism and Christianity is not tolerated in the country. If Christians do not pray now, it is worrisome when China becomes the economic power over USA if the country will not tamper or regulate the activities of Churches in the world.

“Again, Russia which is an ally of China is against Christianity. We have to rise up and pray now for divine intervention otherwise if Russia has its way, Christianity will go into extinct.”

“Let us pray against the antics of the leaders and raise intercessors to stand in the gap against enemies of the gospel. As a Church, we have rise above the walls of hopelessness, tribalism, denominationalism, hatred and divisiveness in the body of Christ and stand as one to stop the oncoming war against God’s kingdom,” he advised.