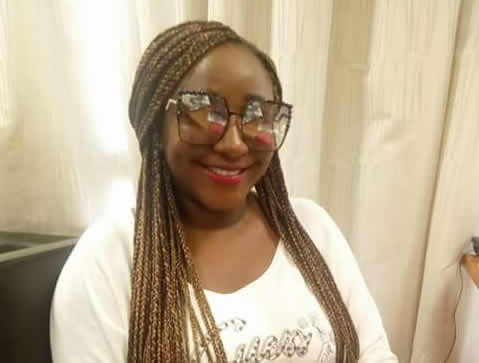 The Special Assistant to the Akwa Ibom State Governor on Tourism, Ini Edo today extended her goodwill to the people of Awa Iman in Onna LGA as she magnimously feted her kinsmen to mark the new year.
This gesture she said was aimed at appreciating her people for their solidarity and support for her and Gov Udom Emmanuel for giving her the opportunity to serve in his government.
Turn out was unprecedented, a prove of the acceptability of the Nollywood Superstar and the goodwill she commands. The event witnessed the presentation of cash gifts, motorcycles, bags of rice and crates of drink etc to her kinsmen.
Some of those present to witness the gesture was Ini Edo’s parents, Elder & Mrs Edo Jonathan Ekim; Awa Ward I PDP Chairman, Mr Akpan George and many others.
Some of the beneficiaries include;
Anthony Nelson Expo
Ekwere Tom Felix
Bassey James Akpan
They expressed their profound appreciation to the Governor’s aide and prayed God to bless her.