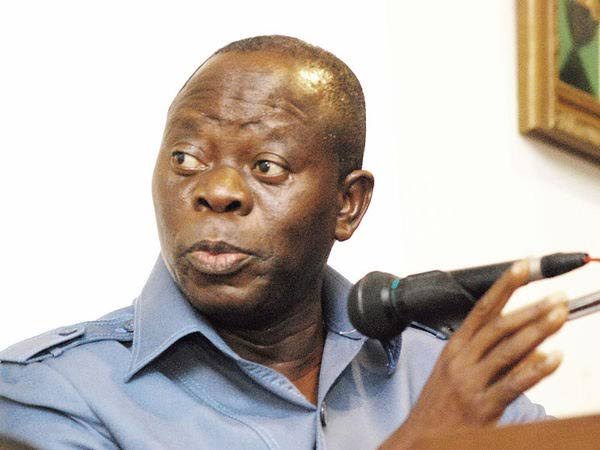 Shortly after the Appeal of Court on Monday vacate an earlier judgement ordering his suspension, the All Progressives Congress (APC) National Chairman, Adams Oshiomhole has summoned a meeting of the National Working Committee (NWC) of the party.

The meeting is slated for Tuesday, March 17, 2020 at the Party’s National Secretariat by 12 noon.

Lanre Issa-onilu, APC National Publicity who announced this in a statement Monday night said, all members of the NWC are expected to attend as important matters concerning the party will be considered and deliberated at the meeting.

“Recall that a Court of Appeal on Monday stayed the execution order of a High Court restraining the APC National Chairman, Comrade Adams Oshiomhole from further acting in that capacity”, the statement read.