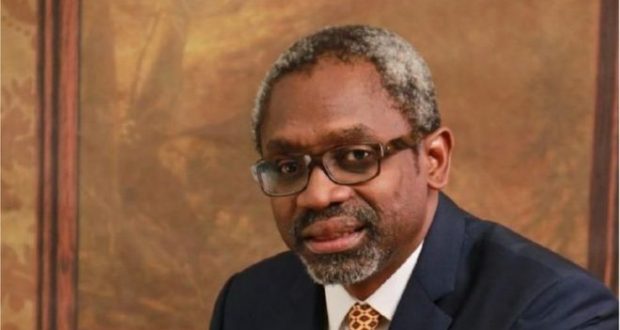 In his goodwill message on Sunday at a special reception by the Lagos State Government in honour of the Speaker of the House of Representatives, Rt. Hon. Femi Gbajabiamila, Rt. Hon. Luke reiterated his position on the need for collaboration for national development.

Repeating his now familiar message on collaborative leadership, Luke said the hope of the nation lies in the leadership’s responsibility to collectively pursue the course of development without recourse to political differences. He noted that politics and regional interests must stop where the interest of the ordinary Nigerian surfaces.

Luke described Rt Hon. Gbajabiamila as a man with the capacity to lead the 9th House of Representatives. He praised Hon. Gbajabiamila’s collaborative and bi-partisan approach to leading the House of Representatives and his demonstrated good leadership qualities. He expressed belief in the readiness of the newly elected Speaker to collaborate with other stakeholders in the Nigerian project towards confronting the challenges of insecurity and unemployment.

He said his support for the emergence of Speaker Gbajabiamila and Deputy Speaker Idris Wase was borne out of the visibly strong desire of the duo to work towards ensuring that government meets the yearnings and aspirations of Nigerians.

The member expressed confidence that the Gbajabiamila/Wase leadership will foster the delivery of good governance through collaborating with members of his party, the PDP, and with representatives from other parties in the House as Speaker Gbajabiamila has acknowledged that nation building is a joint task force.

The Honourable Member went further to restate his commitment as a bonafide member of the People’s Democratic Party, the platform on which he emerged as a member of the House of Representitves with the support of this people and that of the governor of Akwa Ibom state, His Excellency Governor Udom Emmanuel.

“After election comes governance and members of the National Assembly must rise above party lines to build a prosperous Nigeria for all”, Rt. Hon. Luke added as he delivered his goodwill message at the well-attended reception which held at the Convention Centre of Eko Hotel and Suites Victoria Island Lagos.