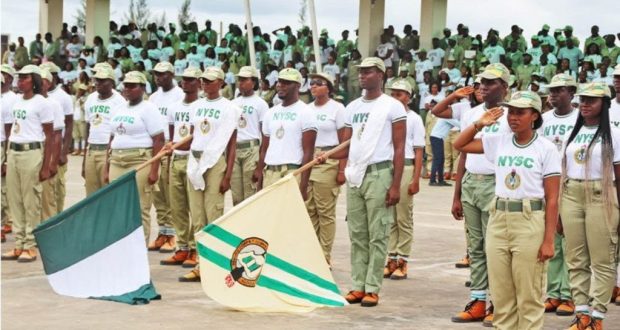 Dozziernews, yesterday confirmed accident of a bus conveying prospective corpers from the University of Uyo (UNIUYO), Akwa Ibom state to Katsina crashed in Abuja, with 5 death.

NYSC spokesman Adenike Adeyemi said the accident happened along Abaji/ Kwali Expressway at about 2 am on Wednesday, 28 July.

The vehicle took off from the university’s main gate in the town campus, Uyo at about 4 pm on Tuesday and was headed to the northwestern state of Katsina.

Adeyemi said the entire NYSC family commiserated with the families of the five prospective corps members that lost their lives in the ghastly motor accident.

While not disclosing their identities, the NYSC spokesman said that the Director-General and management also condoled with the “Governments and people of Akwa Ibom and Imo States over the tragic incident”.

He mentioned that the incident has left the NYSC devastated.

“Indeed, it has been a black Wednesday for the NYSC Family,” Adeyemi said in a statement. “May God grant the families and loved ones the fortitude to bear the irreparable loss. May their souls rest in peace.”

The 2021 NYSC Batch ‘B’ Stream Orientation Course began on Tuesday, with at least 9,100 corps members mobilised to the seven states in the northwest amid rising insecurity.