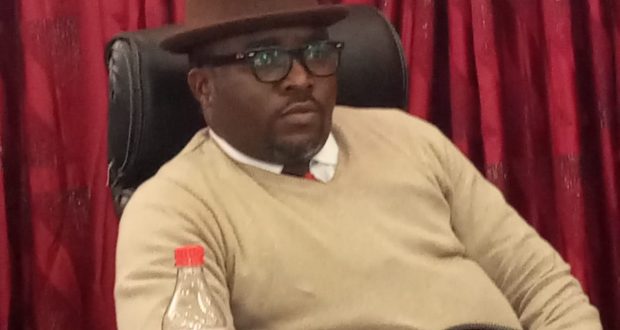 Believe it or not, Hon Nyakno okoibu is unarguably, the best people oriented chairman ikono has produced in recent past.

He understands that human capacity development is the greatest empowerments an individual can ever have which is why,he is investing heavily in the developments and building of Sports men and women in Ikono.

Making true his promise,the Executive chairman earlier today, Friday ,3rd September,2021 , through his SA on sports development visited the 3 Ikono daughters who have made it to the final lap of qualifying to represent Akwa ibom State In the upcoming National Youth Games In Illorin.

As part of his commitments, the chairman made available some immune boosting items like energy drinks, glucose and cereals to the Athletes to enhance their performances.

The three girls, Faith, Patience and Esther were very appreciative of the ikono Chairman’s guesture but however pleaded that they need bandages, gloves and suppliments .

Faith prayed for the chairman as they promised to make the chairman proud by qualifying for the fiesta and also bringing back some medals from the competition as reward for Chairman’s commitment and investment in them.