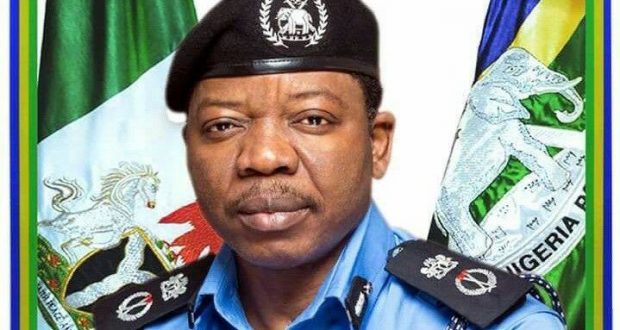 A new Commissioner of Police, CP Adeyemi Samuel Ogunjemilusi has assumed duty in Akwa Ibom State with the promised of his command to make the state safest in the country.

Mr Ogunjemilusi, a 23rd Commissioner of Police posted to Akwa Ibom State, took over from CP Zabairu Muazu who has been transferred out of the state, he expressed his determination to make the state command under his watch to work with the core principles of the force which are: Integrity, professionalism and quality service delivery.

Briefing newsmen at the Police headquarters, Ikot Akpan Abia, Uyo on Wednesday, Ogunjemilusi said, “On board with me as I flew into Akwa Ibom few days ago were several foreigners and Nigerians alike who were basically coming into the state as tourists.

I immediately realized the enormous responsibility on the command to ensure safety and security and make the state the first destination of choice for tourists in Nigeria.

He said, already, he has reviewed the security architecture of the state and had brainstormed with his principal officers to reposition the command for effective service delivery, while special attention will be paid to the reorganization of the command’s tactical units such as anti-cultism, anti-kidnapping, anti-robbery, state intelligence bureau and quick response squad to effectively combat crimes in the state.

The new Police Chief also warn any criminal element in the state that tough time awaits them, because they will pursue the criminals and bring them to justice, while calling on the cooperation of all Akwa Ibom people in exposing criminal elements in their environments for Police to serve them better.

He said that due to the jail break at Ikot Ekpene Prison last week, he has dispatched his men to various prison formations and other detention facilities to provide adequate security in those areas, adding that some of the criminals escaped in the jail break have been re-arrested already.

He added that the peace currently enjoyed in the crisis prone areas of Ukanafun, Etim Ekpo and Onna Local Government will be sustained under his watch.