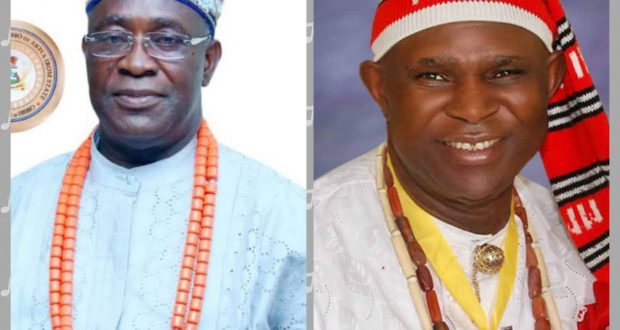 The 10th International President, however, said that the Nsit Ubium born monarch will bring to bear his wealth of experience in the discharge of his responsibility. He expressed confidence that his rulership will further strengthen the traditional institution, as their opinion in major government decision will be well articulated and presented.

Akparawa Udofia who doubles as President General of all socio-cultural groups in Akwa Ibom call on all hands to be on deck, rally round the new monarch to ensure peace, tranquility and progress in the land.