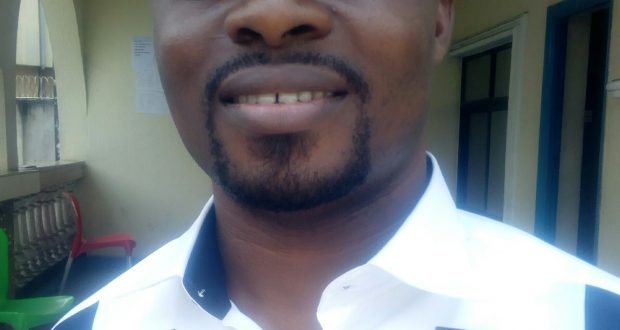 Eyo drop the hint when he returned his nomination form at Peoples Democratic Party (PDP) Secretariat, Edet Akpan Avenue Uyo. He re-echoed his stout determination to serve Nsit Atai people and rebrand all sectors of the area and the LG at large.

Mr. Eyo while responding to questions from journalists immediately after the submission of his form said he is coming with force to developed Nsit Atai with speed, having seen the lacuna in previous administration.
“I’m not contesting because everyone is contesting. I’m not aspiring to be chairman because the office is juicy. I’m opting to serve because I’ve seen the challenges of the people and I have what it takes to solve those challenges.

The Nsit Atai business man explained that he will restored peace in the Area, which according to him, peace is a tool which drive developments.

According to friends and associates, Mr. Samuel is humble, honest, hardworking, mature with sound intellectual ability, capacity, competence and capability in the management of affairs, organisation and people. It’s worthy of note that, Mr. Samuel Eyo is a man with impeccable character and strength to steer the ship of leadership in Nsit Atai local government Area for greater productivity.

Previous: APPOINTMENT OF CHAIRMEN AND MEMBERS OF BOARDS AND COMMISSIONS
Next: COVID-19: Babatunde Oke Is Dead! Onigbongbo LCDA Chairman Died of COVID-19 complication.