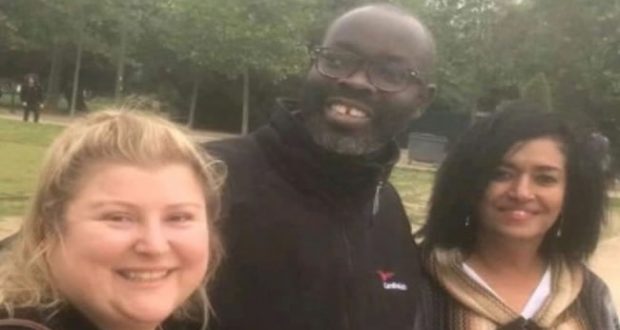 In this walk of life, people come and go. However, the footprints they live on earth and the memories they create will forever be cherished in people’s hearts.

On Friday, Kibra residents narrated some personal touching stories on how their MP, the Late Ken Okoth, influenced their lives. The MP left a legacy, as revealed by several residents who turned up at The Nairobi Hospital soon after learning that he had succumbed to cancer.

“If Ken was alive, he would have heard my story. He supported my kid since form one, and right now he is finishing form four. I am a widow.

“Death is painful. It hurts me. I would have informed Ken that my child has not yet finished high school,” one emotional woman narrated as she cried.

For Lonah Malika, a businesswoman at Kibera, Ken was everyone’s champion and he stood up for women.Boda boda riders who had converged to mourn their hero stated how he assisted them efficiently.

“I am so sad to have lost my hero. We have seen women benefit. We the Boda Boda are worried if we will ever find another leader like Ken. He was to erect a shade for us. One month ago he helped us get driving licences,” David Pembe mourned.

Pastor Jack Ambiga from ADC church stated that attending the funeral was mandatory for every Kibera resident. “I have lived in Kibra since 1985. There has been no other leader like Ken, he treated us like a family. I was a committee member in his office. His funeral will be full to the capacity, we will storm and mourn our leader,” the deacon emotionally stated.