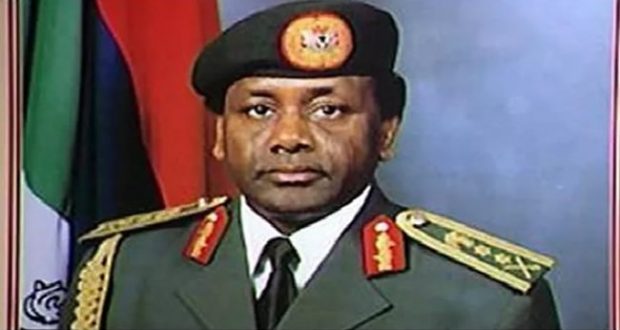 Jersey Island in the UK has said discussions are ongoing with the Federal Government to repatriate to Nigeria £211m (N82bn) looted by former military dictator, General Sani Abacha.

Although authorities of the island said it couldn’t make a comprehensive comment on the issue, it stated that provided that an agreement was reached, the bulk of the loot would be returned to Nigeria via the United States.

The said money was looted through the US but was recovered and confiscated in Jersey Island at the request of the US government. Jersey is the largest of the Channel Islands, which is a group of British-dependent islands between England and France, with a mix of British and French cultures.

Recently, a bank account containing £211m looted by the late Abacha was reportedly discovered on the island. The money was kept in accounts held by Doraville Properties Corporation, a British Virgin Islands company. Through an email, the Practice Director, Law Officers’ Department, Island of Jersey, Alec Le Sueur, confirmed that the island had been approached by the Nigerian government on the modalities of the loot return.

“In answer to your (first) question, I can confirm that this is the case and that discussions are underway,” the email read. Asked what modalities had been put in place between the Jersey Island and the Nigerian government to repatriate the fund and what percentage of the money would be deducted by the island before the loot would be released, Le Sueur said

“It is our policy not to comment on a case while discussions are still underway and therefore we are unable to comment on your other specific questions. Provided that agreement is reached on the terms of an asset return agreement, we can, however, confirm that the vast majority of the funds will be returned to Nigeria via the United States.”

By the time Abacha died in office in June, 1998, he and his family were alleged to have stolen an estimated £5bn from the country’s coffers. His then national security adviser, his son, and friend, were alleged to have played a central role in the looting and transfer of money to foreign accounts.