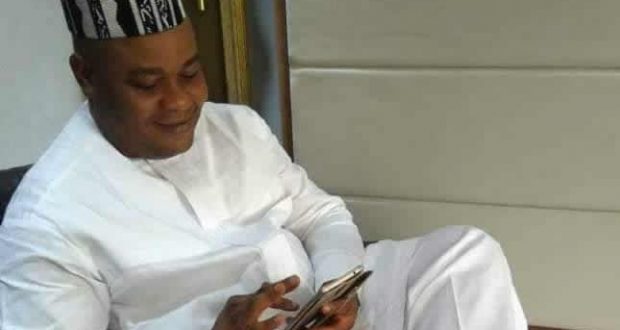 Bot Chairman On His Appointment As Special Assistant To The Governor

We want to first thank His Excellency, Mr. Udom Emmanuel for finding our BOT Chairman, worthy of this appointment. The governor, by this appointment has demonstrated his commitment to ensuring merit and hardwork in his appointments as he commences his second term in office.

Comrade Emmanuel Sam, has shown enormous commitment and drive in his support and loyalty to the governor before, during and even after the 2019 Governorship election. Comrade Sam is a man driven, always by zeal and immense passion in everything he sets out to do and this he has shown in the creative media work he has carried out in support of the governor and his government.

We have no doubt that our BOT Chairman will discharge his responsibilities with a high sense of professionalism, tapping into his many years of excellent relationship with critical stakeholders within the local media circles, to achieve the desired media relations goal of government.

As an association, we pledge to lend our total support and encouragement to the Special Assistant Local Media for him to succeed in this onerous task that has been thrust on him. We pray God to give him the wisdom and strength to serve the governor and the state well with this appointment.

Congratulations our hardworking BOT Chairman. Be assured that we shall work and walk with you all the way.