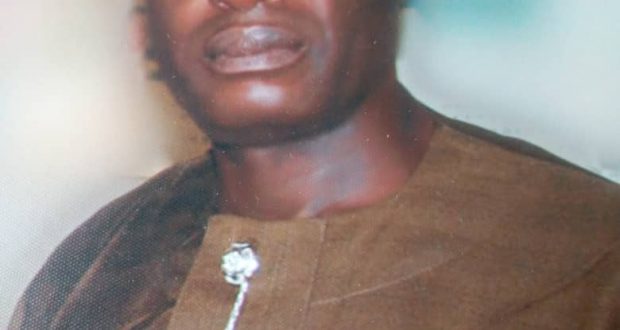 The chairman’s Elder brother, Late Prince Henry Michael Udoh who until his untimely death was an Assistant Superintendent of police(ASP),River state command.

The information made available by Barr David Udoh indicates that the former chairman is inviting the present / former political office holders, political / business class, religious/ traditional rulers ,media and the general public as he lays to rest,his elder brother.

The information further indicates that the burial ceremony will be taking place on the 29th of February, 2020 at the unity square, oduk village, ikono LGA by 10am prompt.