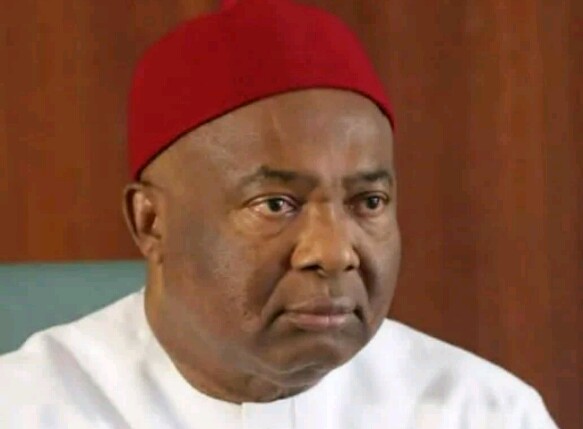 The state Commissioner for Information and Strategy , Declan Emelumba , who briefed journalists in Owerri , the state capital, accused the opposition of inciting the people against the government .

Brandishing a nominal list, Emelumba said the government had paid every eligible civil servant and pensioner in the state .
He said the opposition was committed to painting the government in a bad light .