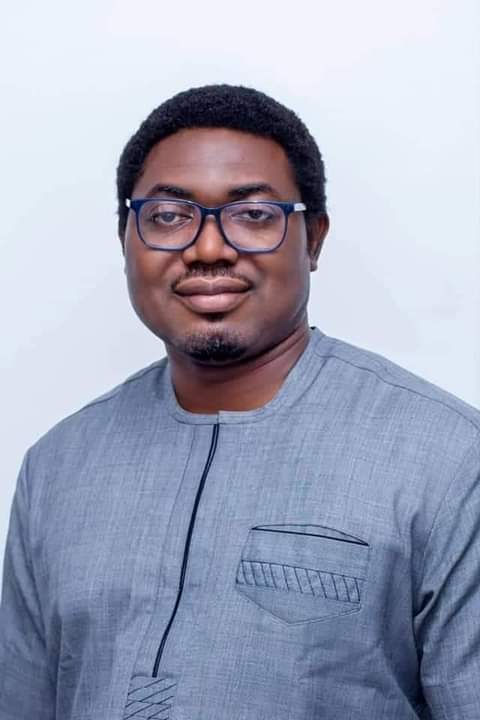 I am Commited to Service, Good Governance—Uyo Chairman-elect

The chairman-elect of Uyo local government area, Dr Uwemedimo Udo has pledged not to betray the confidence reposed in him by the people .

He expressed appreciation to the people of Uyo local government area for coming out en masse to exercise their franchise which led to his victory at the poll on Saturday.

He thanked the leadership and members of the Peoples Democratic Party, PDP in the state as well as the Uyo Chapter for their goodwill and support.

Dr Udo, who called on all and sundry to join him in developing the local government, noted that his administration will be a government that will embrace everybody, touching the lives of all communities across Uyo local government.

My Dear People of Uyo

Last Saturday, October 31, 2020, in exercise of your democratic franchise and civic responsibility, you trooped out and cast your votes to elect leaders to steer the affairs of our Local Government in the next dispensation.

Yours truly became the major beneficiary or those freely cast votes as I was duely elected Chairman of Uyo on the platform of the Peoples Democratic Party, PDP.

First, I give all glory, power and dominion to God Almighty in who we live, move and have our being for this divinely orchestrated privilege given me to serve my people. Without Him, I cannot exist nor live for this day.

I sincerely thank the State Governor, His Excellency, Mr Udom Emmanuel, the Leader of our party for his exemplary and proactive leadership which has restored peace, stability and progress in our State. He remains an inspiration to us and I pledge the full support of our team for Hus completion Agenda.

Let me unreservedly thank the leadership and members of our great party, the PDP, ably led by Hon. Udo ‘Loyalty’ Ekpenyong and of course the Uyo Chapter of our Party and the eminent members of the Local Organizing Committee, LOC, for standing by me and other candidates of the PDP to successfully prosecute the elections until victory is assured.

I also thank Leaders, Elders, Stakeholders of our Party in Uyo as well as the women and youth groups that have remained the backbone of our great party for their overwhelming goodwill and support.

I commend the Akwa Ibom State Independent Electoral Commission, AKISIEC for conducting a free, fair and credible polls and the electorate for eschewing violence, thuggery, vote buying, ballot box stuffing and other forms of electoral malpractices which hitherto, marred the conduct of elections in Nigeria.

The Security Agencies also deserve a pat on the back for their commendable conduct in providing security and maintaining peace and stability before, during and after the elections.

I will not fail to thank my dear wife and family and the Service Alone Campaign Organization led by the Director General, Rt. Hon Justin Ekong, for their prayers, support and encouragement while the race lasted as well as the Service Alone Media Team for the handwork throughout the electioneering.

However, the real work starts now. Let me pledge and reiterate that, in line with our slogan, ‘Service Alone’, and in keeping with the tradition of the PDP to offer good governance, I remain committed to serve the good people of Uyo selflessly and with the fear of God.
I therefore sue for support, prayers and cooperation of all as we will run an open administration that will be responsive and people oriented. Together we shall succeed.
Thank you and God bless.