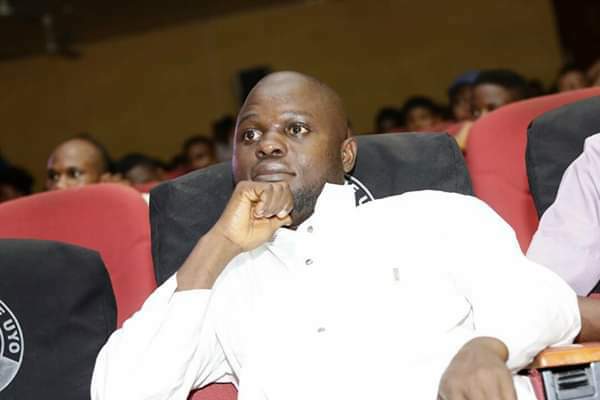 success they said comes as a result of hardwork, diligent and commitment, in what could be described as appointment well deserved, Hon. Emmanuel Boniface an administrative guru, advocate for good governance and astute sports administrator have added another feather to his cap as he has been appointed by the Global youth parliament as a Global youth ambassador, and Organization with 29 counties of the world been members, aim at transforming youths and empowering their ideas for sustainable development.
As a sports administrator, Mr. Boniface have helped thousands of youths realized their potentials, as a result of his down to earth commitment and services to humanity having served the people for over a decade now, the young icon have earned several Award to his credits from local and international bodies.
With vast knowledge acquire over the years on human capital development, it is believed that he will bring his professionalism to bear in the discharge of this nobel tasks.
The Ikono born politician, who doubles as media assistant on digital communication to member representing Ikono /Ini in the federal house of Representative, Hon. Emmanuel Ukpong Udoh, have served In various leadership positions within and outside the country, having displayed his dexterity of confidence within his peers that he can competes with his contemporaries across the globe at all times, have pledged to take Nigeria to the global arena within a short possible time as well as help youth actualise their dreams and visions.

Previous: We are ready to host the World – Udom Emmanuel.
Next: Any Governor Who Can’t Develop His State With The Available Resources Is Displaying His Incompetence……Obong Attah blows hot.