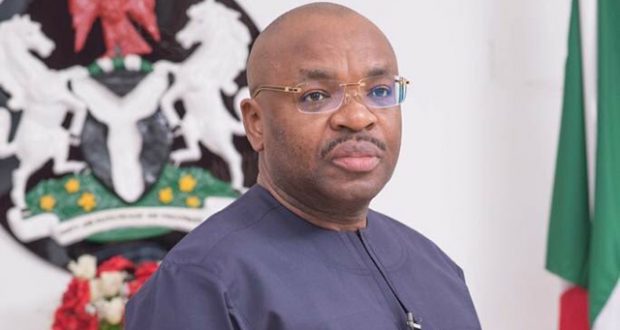 During the swearing in of the re-appointed Secretary to the State Government, Dr. Emmanuel Ekuwem, Emmanuel promised to re-appoint most members of the State Executive Council.

Rt. Hon. Aniekan Bassey, the Speaker, Akwa Ibom State House of Assembly, Tuesday, read the list of Commissioners and Special Advisers-designate sent by the governor for clearance during the house plenary.

Speaking with Straightnews, Mr. Emmanuel Effiong, chief press secretary to the speaker confirmed that “the list is authentic and the speaker had read it on the floor of the house today (Tuesday).”