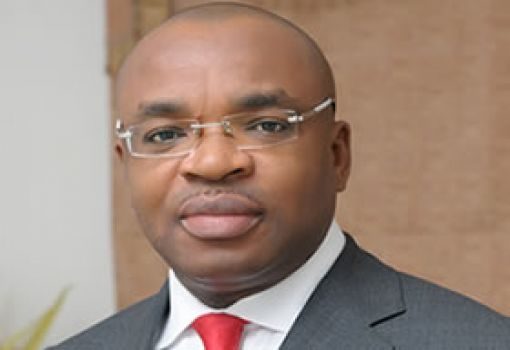 Governor Udom Emmanuel of Akwa Ibom State has sued for national cohesion and peaceful co-existence among all Nigerians in general, and the people of the state in particular, to mark the 2019 Democracy Day celebration in the state.

The Chief Press Secretary to the governor, Ekerete Udoh, announced this in a statement in Uyo, the state capital on Wednesday.

He urged Nigerians to use the occasion to pursue and promote issues that cement the nation’s national cohesion and peaceful co-existence.

The statement said the governor also noted the deepening of the nation’s democratic culture since the return to civil rule in 1999.

“Our democracy has grown by leaps and bounds in the past 20 years, and Nigeria and Nigerians deserve a pat on the back.

“This occasion, therefore, calls for a re-dedication of ourselves to pursuing those ideals that promote national unity and peaceful co- existence,’’ it said.

The statement also commended Nigerians for their resilience and contributions to the sustenance of democracy in the last 19 years.

There were no activities to mark the inaugural edition of the Democracy Day celebration in Uyo on Wednesday.

Mr Buhari had earlier on June 6, 2018, declared that June 12 would now be the nation’s new Democracy Day.