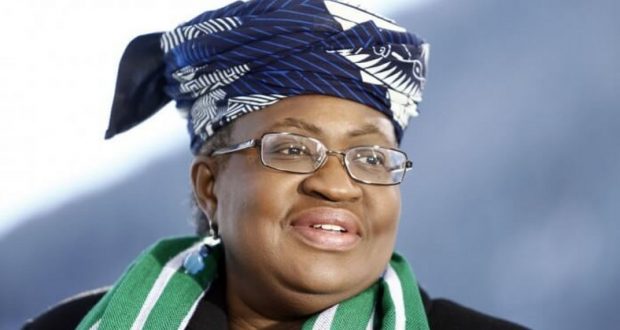 I still find it funny that most people don’t know why Nigeria economy went into recession, they love the incompetent lies of Lai Mohammed about the past government ruining everything. It’s also myopic to think that if Jonathan were to still be in power, we would be worse off.

The truth about Nigeria’s recession is this; it was caused by the president’s unguided rhetoric and uncultured body language. Firstly, there is nothing we are buying today that we weren’t buying 5 years ago, therefore it’s not our purchase that put pressure on Naira but withdrawal of funds by foreign investors.

After the election, the president created instability with his unguided statements about how everyone is corrupt and how everyone is going tojail. The instability made foreign investors to liquidate their investment and change their money to dollars.

In the process of trying to flee, they were willing to buy dollars at any price, which lead to high exchange dollar rate.

Even though some of them were not ready to run away, but want their money in dollars to save their investments from devaluation, the president gave a bad signal by banning deposit of foreign currency into dormiciliary accounts. That was enough for free market believers to see the   draconian handwriting on the wall, that was the beginning of dollar rush.

To make matters worse, the president came up with another outrageous policy of rationing dollar to certain sectors and blocking many sectors out. That was the nail in the coffin which facilitated the emergence of free FALL. In the end, foreign investors took over $80B out of the economy within a short period and everything went down to free fall.

To those who believe it will be worse if Jonathan is still there, you are all wrong. Policy  continuity and political stability will not let billions of dollars leave our shores within such tiny time frame. Even though the government might have income shortage, the private sector will weather the storm by their confidence in the market.

The fear of the unknown created by PMB is responsible for the economic downturn not low oil price. Interest rate in America is currently at 0.5% while it is 12% in Nigeria. JP Morgan Chase will not mind borrowing $50 billion from Feds at 0.5 and put in Nigeria for return of %2000 profit. Citi bank will do the same, likewise US Bank Corp. Chase gave Buhari warning about the repercussions of his fixing policy before they pulled out, but his illiterate cyber warriors and misseducated e-soldiers said JPMORGAN can go to hell, they noz longer believe in economic metrics since their messiah is in charge.

Funny enough they are all suffering today because of the stupid policy, but they find relief by blaming it on past administration and Gucci appetite of average Nigerians. For your information, if your president “continues” with his unguided rhetoric, Naira will go down to N1000/1 $. But we thank God, he is no longer talking.