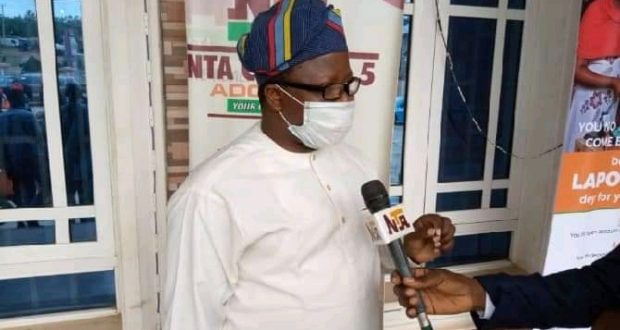 The Commissioner, Ministry of Agriculture and Food Security, Ekiti State, Dr. Alabode Adetoyi have called on States across the Federation to emulate Ekiti State Government pattern of Livestock farming.

According to the Commissioner, the Governor of Ekiti State, Dr. Kayode Fayemi who is the Chairman, Nigeria Governors’ Forum, has set up a committee known as “Farmers-herders Peace Committee (FHPC)” with the responsibility of identifying and bring together every Fulani and farmers settlements across the State for documentation and registration, noting that some of the indigenes of the State are also involved in cattle rearing, hence the need to create an environment where there is peace among farmers and herders, including those of the Fulanis in the State.

Dr. Olabode Adetoyi made this known to Newsmen yesterday, during the 10th Joint Annual conference of the Animal Science Association of Nigeria (ASAN) and Nigerian Institute of Animal Science (NIAS) in Uyo, Akwa Ibom State.
Stating further, Commissioner mentioned that Ekiti State have chosen to adopt a technique of cattle rearing known as “Classical Ranching” by keying into National Livestock and transformation plan, which according to him is the way to go as long as Cattle rearing is concerned.

Dr Olabode said that Ekiti has established a single 1000 hecters of an enclosed land space ranch with 700 cattles now in operation, adding that one does not have to move the cattles around as such movements has the tendency of affecting the health and production capacity of these cattles.

He commended the Governor for setting up such committee which is a welcome development to avoid crises and believed as a member of the committee they would not fail to meet up the necessary expectation fulfilling all righteousness for Ekiti State to be safe.

He use the medium to commend the governor over his developmental strive in the state especially in agriculture without leaving any stone on turn to make sure the state experience massive food sufficiency.