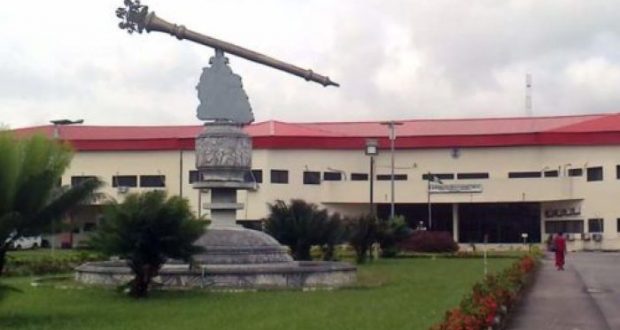 FACTS ABOUT THE 7TH AKHA.

Do you know that Gov. Udom Emmanuel has broken jinx, perhaps set template?

Since the Amalgamation of Northern and Southern Protectorates as well as the creation of Akwa Ibom State, the SEVENTH ASSEMBLY, is the first to have 14 RETURNING LEGISLATORS as follows :

The new incoming legislators are 11 pending the fate of Essien Udim State constituency.

Meanwhile, amongst the returning members, it’s only Sir. Udo Kirian AKPAN who is resuming as a 3rd term member and may LIKELY REEMERGED AS THE LEADER OF THE 7TH ASSEMBLY.

The twosome have held leadership positions in the sixth assembly. While Aniekan Uko was a one time speaker, Aniekan Bassey is a former Deputy Leader.

Hopefully, Uyo Federal Constituency will this 7th Assembly produce the SPEAKER OF THE ASSEMBLY.

If the mantle falls on Rt Hon Aniekan Bassey, he will emerge as the First SPEAKER from ancient Uruan Inyang Atakpo.

If Elder Aniekan Uko popularly known as Iboroakam wins the contest, his portrait will be seen twice amongst past speakers of the Assembly.

Tension is high, aspirants are lobbying, members are HORSE TRADING, political pundits, critics are having field day as propagandists are flexing musles…

permutations, gimmicks and blackmail will expire by 10am on the 10th of June when I-25 will unanimosely adopt one person as the speaker.