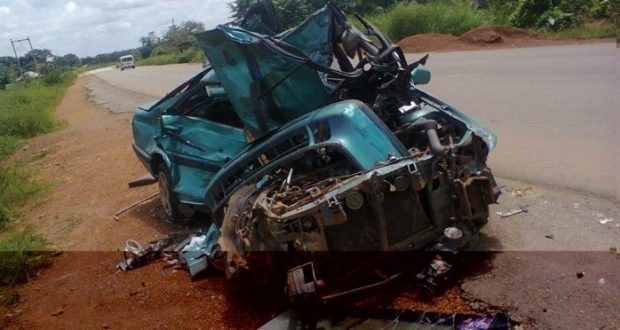 The Cross River State Ad-hoc Committee on Environment has given owners of abandoned vehicles seven days to evacuate them or have their vehicles impounded.

He therefore, appealed to auto mechanics and owners of abandoned vehicles lying on the roads across the State to as a matter of urgency see to their immediate evacuation to enable the Committee carry out its mandate of restoring the greenery and beautification of the State particularly the metropolis.

The Chairman also called on the public to adhere to basic environmental practices by ensuring proper evacuation of their refuse while also encouraging them to report to the Committee, any evacuation challenges through the Ministry of Environment, opposite Cultural Centre, Calabar for prompt actions.