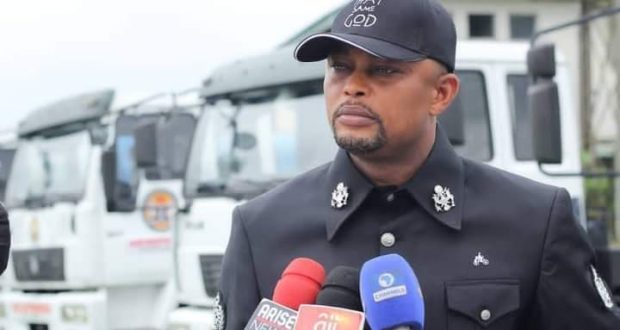 To further sustain and deepen the positive strides in environmental protection, the Akwa Ibom State Government has called for partnership from more organizations and individuals.

Hon. Ikim who lauded companies like Hensek Integrated Services, Nigerpet, Julius Berger and Nsik for their partnership with the State Environmental Agency, said AKSEPWMA is ready to synergize with more organisations, to keep Akwa Ibom State clean and green.

He revealed that the volume of waste generated in Uyo capital city alone has increased from 1,500 tonnes of generated household solid waste to over 15,000 tonnes, thus, the need for the involvement of more companies.

On his three years scorecard, Ikim highlighted the initiation of waste to wealth but however regretted the effects of COVID-19 which truncated the partnership between the State Government and foreign companies who were to partner in the policy.

He listed other lofty achievements to include prompt evacuation of waste, massive desilting of drainages, vegetation control, control of street trading, staff motivation, employment of over 6,000 residents and citizens of the State in the Agency, increase awareness and public consciousness about the activities of the Agency among others.

The Chairman saluted the Akwa Ibom State Governor, His Excellency, Mr. Udom Emmanuel for his consistent support to the Agency.