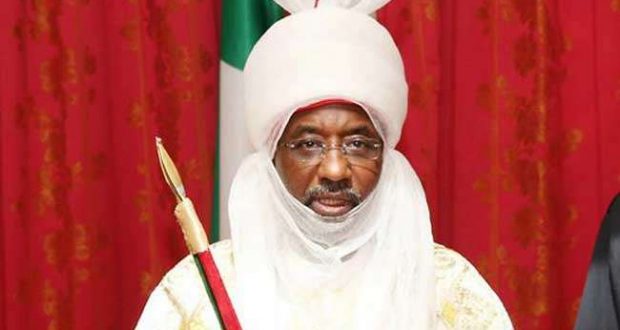 A Soldier salary is 49,000 forty nine thousand naira, some no accommodation they rent house outside the barrack no risk allowance  instead they sleep inside bush fought to defend the Nation.
Where is the change?
Change should start with the National assembly: = A Senator receives N36,000,000 (thirty-six million Naira) monthly. If this is divided into two = N18,000,000 million (Eighteen million Naira). The second half which is N18,000,000 (eighteen million Naira) can be used to employ 200 Nigerians, each earning a salary of N90,000 (ninety thousand Naira) monthly. When you multiply 200 people with the number of Senators (109), this will give 21,800 Nigerians gainful employment. In short, 200 Nigerians will be able to live a comfortable life on half a Senator’s monthly salary.
A member of the House of Representatives receives a salary of N25,000,000 (tenty-five million Naira) monthly. If this salary is divided in two = N12,500,000 (twelve million and five hundred thousand Naira). The other half, which is the sum of N12,500,000 (twelve million and five hundred thousand Naira) will be enough to employ 135 Nigerians with a monthly salary of N92.500 (ninety-two thousand and five hundred Naira) each. Nigeria has 360 Members of the House of Representatives, half of their salaries can employ 48,600 Nigerians who can live comfortable lives.
So, Baba Buhari’s Administration can employ 70,400 Nigerians with monthly salaries ranging from N90,000 to N92.500 accordingly. This is just by dividing the salaries of Senators and Members of the House of Representatives. Half their present salaries is more than enough for them in a country where majority of Nigerians live on less than a dollar a day. (Now think of all the other over bloated salaries and allowances of Ministers and others)
You may try this idea Your Excellency, the President…
Nigerians, spread this message to Senators and Members of the House of Representatives and others prick their conscience if they have any and to let them know how many Nigerians are not working because of their greed.
Transformation should start from the Congress!
Pls this is not a matter of politics, tribes, religion or likeness.
GOD HELP NIGERIA.
2018-01-06
dozzier

Previous: We will mobilise 500, 000 votes for Udom in 2019- Dakkada Co-operative Youths
Next: One Year After Police Arrest And Detention, The Ink Newspaper Editor Shows Gratitude