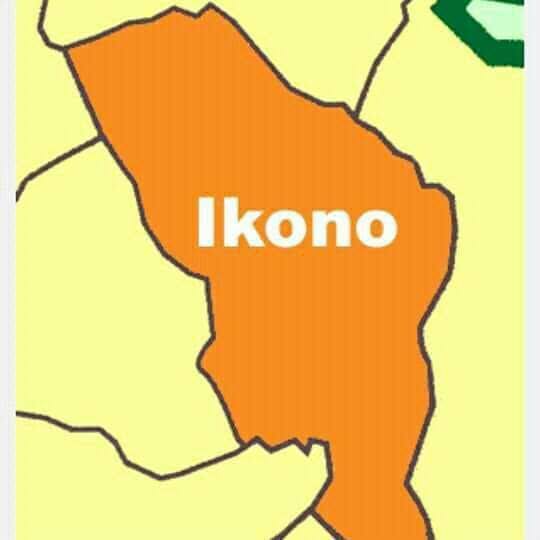 Elders from Ediene Itak community in Ikono local government Area, has deplored the alleged relegation of their community in the scheme of things. The Elders under the auspices of “concern Ediene Itak Elders” has draw the attention of people’s Democratic party (PDP) at the state level, the stakeholders as well as the decision and the opinion leaders in Akwa ibom state politics, about the politically motivated robbing of Ediene itak zone of the state House of Assembly since 1999.

The summary below shows the evidence of the zone has been maliciously cheated as it concerns the House of Assembly seat.

It’s is instructive to note that ,the House of Assembly seat ,according to the agreement and understanding amongst the good people of ikono is said to be rotated among the 3zones.

After Ikono south, it went to Ikono middle and the next stop should have been Ediene itak zone but the zone was robbed and shortchanged and was given to Ikono south for 3rd term.

It is on this background, that elders from the area are demanding for effective rotation of all political office’s for equity, fairness and justice. We plead that,the party stakeholders and the decision makers should look into this injustice done to Ediene itak.

Previous: BROADCAST BY THE GOVERNOR OF EBONYI STATE, ENGR. DAVID NWEZE UMAHI, FNSE, FNATE ON HIS PROTEST AGAINST THE INJUSTICE BEING DONE TO SOUTH-EAST BY THE PEOPLE’S DEMOCRATIC PARTY (PDP) AND HIS DEFECTION TO ALL PROGRESSIVE CONGRESS (APC)
Next: GOV EMMANUEL IS FORWARD THINKING — Comrade Ini Ememobong