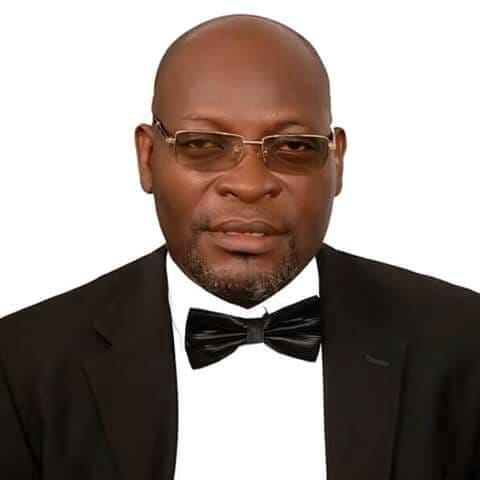 Surv. Ededet Ekanem, a former chairman of Itu Local Government has condemned the incessant defections of party members across political parties in the country.

Ekanem who was a guest on AK Flight 45, an AKBC TV personality programme said it was wrong for people to decamp from one party to another at the slightest provocation.

“If within your party you find certain ideology that do not go down well in the interest of the people rather than leaving, stay put and ensure the wrongs are made right for the interest of humanity”.

He said those who keep jumping from one party to another and would in turn speak vain of the party they left are pursuing personal interests, advised those following them to be weary of such antics.

The former council boss advised political parties to involve the masses in the processes of arriving at zoning arrangements.

Ekanem said though zoning engenders inclusiveness, it breeds mediocrity when positions are deliberately zoned to people.

“Zoning is a template that helps to ensure inclusiveness. It gives direction and create a political arrangement that is devoid of confusion and nepotism. I believe with zoning arrangement politicians and electorates will fall into peaceful arrangement for a harmonious existence.

“The arrangement can best serve the purpose if people would come to agreement”.

He advocated the use of trained tax administrators in the collection of revenue for the councils.

“We are faced with a situation that councils don’t know ways of generating revenue. If services of consultants are employed, certainly lot of unenvisaged revenues would be realised and harnessed. So I strongly recommend specialised services in tax administration”.

The former council boss said local government were lagging because it relied solely on funds from the centre for the purposes of development.

“Local Government is the closest and most important tier of government to the common man, so the expectations of development is high. In this case we cannot wait for what will come from the joint account”.

Ekanem urged the incoming chairmen of councils to draw up modalities to effectively manage the interests of elders and stakeholders.

He said neglecting this two category of stakeholders often posed significant crisis for the chairman.

“I will advise the incoming chairmen to map out strategies to relate and manage all shades of interest of elders and stakeholders in a way that is devoid of distraction and conflict”.

Ekanem said adequate inclusion of as many people as it is manageable was necessary for smooth governance in the local government.

Meanwhile, Surv. Ekanem called on the state government to take serious steps towards the resolution of the lingering communal conflicts between the people of Oku Iboku, in Itu Local Government and Ikot Offiong.

“It is important on the part of government to identify the root causes of the conflict. That will give clear insight on the ways to resolving it. I will think the governments and the communities in the conflict should seek expert opinion, and harness the personnel involved in the conflict by making them see the need to resolve the conflict amicably”.
Giving an insight ,the lingering cross border attack on oku iboku people by the mercenaries of cross river state government stressing that Ikot Offiong are part and parcel of akwa ibom state that the cross river state is purportedly using Ikot Offiong as a subterfuge.