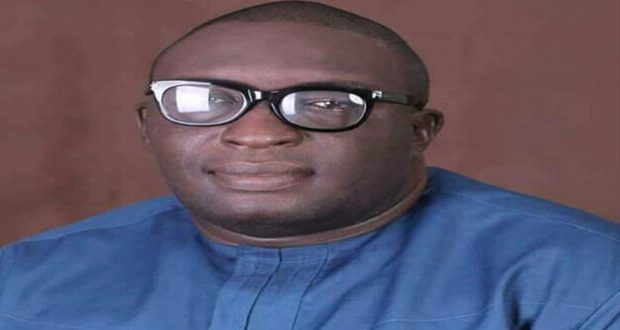 The leadership and members of Coalition of Online Publishers in Akwa Ibom State (COOPA) have felicitated with Comrade Amos Etuk on his emergence as Chairman of the State council of the Nigeria Union of Journalist.

Describing the victory as a clear manifestation of the peoples’ will despite the naysayers antics, the COOPA Chancellor Mr Ifreke Nseowo noted that Etuk’s emergence has birthed a new system of robust journalism.

In his words “We see this victory as a call to serve, considering the confidence reposed in him by journalists in the state.” Nseowo hailed the new Chairman’s penchant for ethical journalism and his diligence in the discharge of his duties as what will stand the new administration out.

Emphasizing the enormity of work required to sustain the leap the Union has attained, COOPA tasked the new Chairman and his executive to pursue idealogies that would unite the Union.