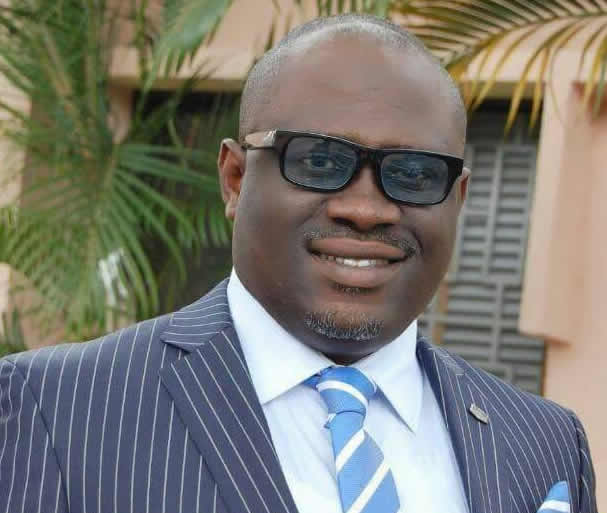 The Speaker of the Akwa Ibom State House of Assembly, Rt. Hon. Aniekan Bassey has courteously approved the appointment of Mr. Emmanuel Effiong as his PRESS SECRETARY. Mr. Effiong, a Veteran Journalist and Newspaper Publisher, is a native of Mbiakong in Uruan Local Government of Akwa Ibom State. He holds an HND in Mass Communications from the Polytechnic Calabar, Cross River State. He comes on board with a rich profile of media practice spanning over three decades.

He pioneered the publication of the first all coloured newspaper in the state in September 1999. He worked with the defunct Newswatch Magazine for 14 years, rising through the ranks as an Advertisement Executive to become the Special Projects Manager and subsequently the Advertisement Manager of the magazine.

He has been Chief Executive Officer of Global Media Ltd, a Public Relations Consultancy firm as well as Wood Concepts Ltd, an Integrated Media Services company. He was Chairman of Federated Chapel of Nigeria Union of Journalists, (NUJ) for five years and is presently a State Executive member of NUJ, Akwa lbom State Council.

While wishing Mr. Emmanuel Effiong the very best in his new assignment, Rt. Hon. Aniekan Bassey urges the newly appointed Press Secretary to bring to bear his wealth of experience in piloting the affairs of the Media Unit of the People’s Assembly. Mr. Emmanuel Effiong is married and the union is blessed with children.