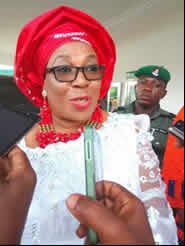 The wife of the Akwa Ibom State Commissioner for works, Mrs. Ime Ephraim Inyang has been inducted into the prestigious Mboho Mkparawa Ibibio, an apex socio-cultural group in Akwa Ibom State as “Akparawa Anwan”.

The induction took place at Mboho Mkparawa Hall along UdoUdoma Avenue on, Sunday 14th May, 2017 and was conducted by the International President of the group, Akparawa Monday Etokakpan.

Speaking with our reporter shortly after the induction ceremony, the newly inducted Akparawa Anwan, Ime Ephraim Inyang said her nomination for the induction came to her as a surprise and however expressed gratitude for joining the group which she described as an organization to reckon with.

While thanking the leadership of the group for finding her worthy, the Akparawa Anwan vowed to use her membership to offer more service to the state as well as redouble her effort in advancing Mrs. Martha Udom Emmanuel’s Family Empowerment and Youth Reorientation Program (FEYrep) which she serves as the Coordinator.

In his reaction, the husband of the newly inducted Akparawa Anwan, Akparawa Ephraim Inyang said he felt fulfilled that his wife has been inducted into the prestigious group which he is also a member.

He explained that he was not comfortable whenever he went for the group’s function without his wife who until now was not a member of the group.

The Works Commissioner who described his wife as a team player said with her induction into the group, mobilization of women for Governor Udom Emmanuel through Martha Udom’s pet project will record an unprecedented success.

Women groups across the state turned up to celebrate the Commissioner’s wife.

Previous: Staring at women’s buttocks inspired most of my songs– Timaya
Next: AKSU gets commercial farm, Radio Station 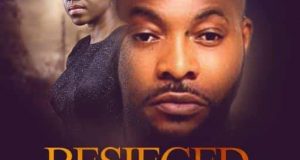 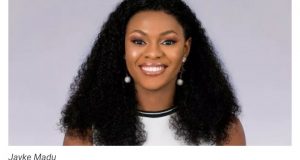 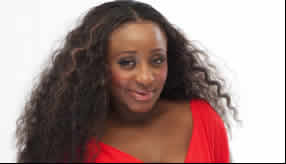