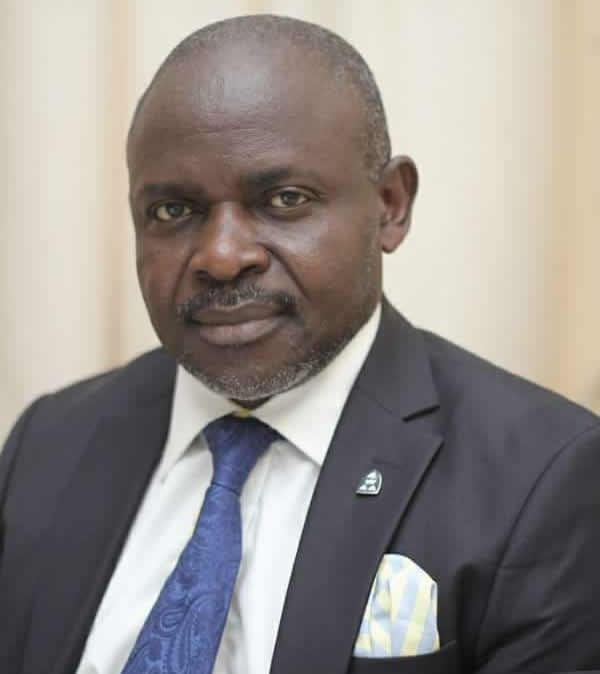 The Itu/Ibiono Ibom Federal House of Representatives member, Rt. Hon. Dr. Henry Archibong has stated that a visionary and dedicated lawmaker does not necessarily have to be a Chairman of a standing Committee in the House to provide effective representation for his people. The lawmaker stated this when he hosted political stakeholders of his ward, East Itam III Ward 5 in Itu Local Government Area, Akwa Ibom State, Friday, at his Shelter Afrique residence in Uyo.

Addressing the stakeholders, Dr Archibong stated that “appointments into principal positions or chairmanship of standing committees of the 9th House of Representatives are primarily products of political alliances especially in the course of electing the Speaker of the House and other principal officers”. He added that
“though I am a very close friend of the Speaker, Rt. Hon. Femi Gbajabiamila, I had to pursue the interest of my party, the Peoples Democratic Party (PDP) upon whose ticket I seat as member of Nigerian Parliament and which was, unfortunately, not Femi”.

The federal lawmaker also briefed the stakeholders that he is a loyal party man and did all that he could to protect the interest of his party during the House Speakership elections. According to him “it was primarily so because I am a faithful and religious party man in addition to the fact that I was the Secretary of the PDP Strategic Committee during the period. I was in charge of the secretariat and it was therefore no secret that I was a major orchestrator of the interest of the PDP. In politics sometimes you win and sometimes you lose and it is difficult to consider people who didn’t support you to emerge before those who did and that is just the point but I have no regrets whatsoever in protecting the Party’s interest over my personal interest, which would obviously have been Rt. Hon. Femi”.

Dr. Archibong also told his people that he has positioned himself to fully support the Speaker and the entire leadership of the House in their quest to have a House that is people centered. He further hinted that he is a member of various committees and assured that he is now grounded in the politics of the National Assembly, which automatically will rub off positively on his legislative, representative and oversight responsibilities.

“Let me also state here that I am a member of several Committees and totally in support of my friend, the Speaker. As a second term member of the House, I am already well positioned to bring uncommon representation to my people and I am dedicated to empowering my people in an unparalleled manner”, Archibong concluded.

Highlight of the meeting was the presentation of a car gift to the PDP Chairman of East Itam Ward 5, Elder Joseph Nkutt. Recall that the federal lawmaker on June 11, 2019 gave out two cars to two his constituents to mark his second term inauguration.

Previous: When Patrick Albert Dismounted The NUJ Chair.
Next: We are ready to host the World – Udom Emmanuel.