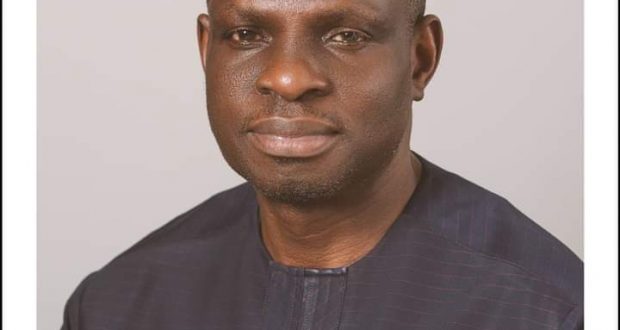 A professional teacher and school Administrator.

A member of Nigeria Union of Teachers (NUT)

Principal of many secondary schools in Akwa Ibom State

A Member of Science Teachers Association of Nigeria (STAN)

He is to be elected as 7th Chairman of the Peoples Democratic Party, Akwa Ibom State Chapter.

He is a devoted Christian serving God as an elder in Qua Iboe Church.

He is happily married with three children.