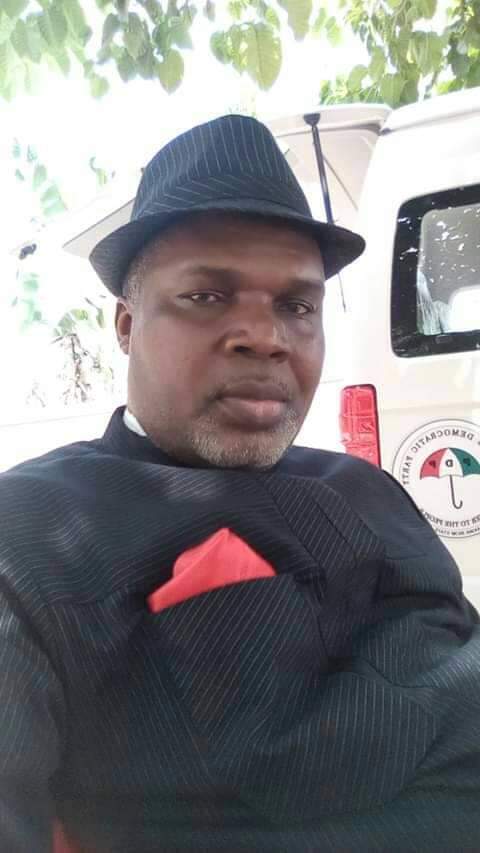 The State Organizing Secretary of the People Democratic Party (PDP), Chief (Barr). Moses Akpan has facilitates with Akwa Ibom State on the 33 years of statehood and commanded the state Governor, Deacon Udom Emmanuel for making visible impacts which has transformed the state to a global destination.

The immediate past, PDP chapter Chairman in Ikono local government Area made the commendation via his Facebook page where he poured encomium on the governor for what he described as unprecedented development across all sectors of our economy and leveraging on our resources.

He wrote “Today is very symbolic in the lives of the people of Akwa Ibom State. As we mark the 33rd Anniversary of our State creation, there should be a compelling need to reflect on the labour of our heroes both past and present to celebrate them accordingly.
My special thanks goes to our Leader and Chief Executive of our great state, His Excellency, Mr Udom Gabriel Emmanuel, for his dogged strides to reinvent our dear state.
This is evident in the unbridled pursuit of INDUSTRIALIZATION Policy geared towards putting our State as the Economic hob of the nation.”

He added that, the celebration was not only about the state, but its people, both at home and in the Diaspora. said that the Ibom Airline and other industries brought about in the last couple of years are indications that the state is making rapid progress.

“The name Akwa Ibom State, is now a household name as it resonates across all major Airports in the country. This and many more star-studded achievements call for celebration of today’s event.”

Barrister, Akpan who is the Coordinator of UDOM SUSTAINABILITY PROJECT, expressed optimisms that Akwa Ibom will be a choice destination before the expiration of Governor Udom Emmanuel’s administration having seen visible commitments and accelerated development.