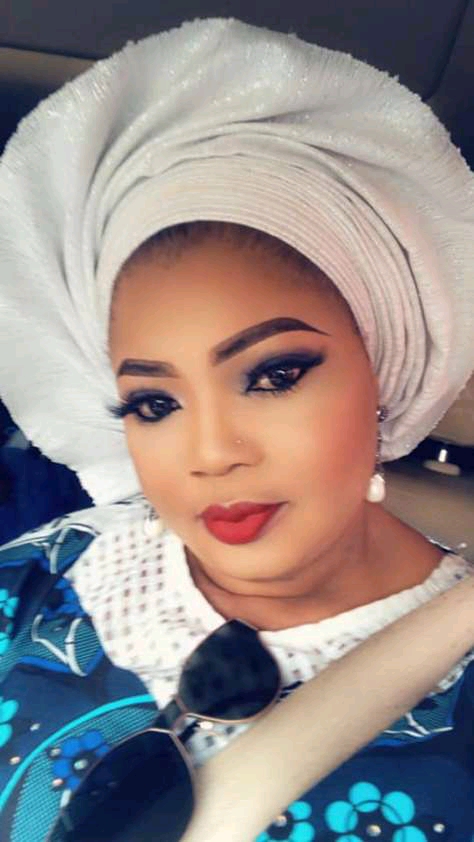 The Senior Special Assistant to the Governor on Small and Medium Enterprises, Princess Janet Amba has called on government and well meaning individuals to see the need of establishing Old people’s Home in Akwa Ibom State.

She made the call during an interview with some journalists who visited her office in Uyo, Akwa Ibom State recently.

Princess Amba Noted that, Old people’s Homes exist almost everywhere in the world, where persons from sixty years and above, would comfortably live; especially those who don’t have children or whose children are grown up and no longer live with them to take appropriate care of their ageing parents.

Princess Amba, who is a member of Board of Trustees of Elderly Citizens Assembly (AKECA), Akwa Ibom State, hinted that the Association intended to commence work immediately on the project but they needed assistance from the government , the three Senatorial Districts and other well meaning citizens, to make ensure that Old People’s Home was established in the state.

“I know Governor Udom Emmanuel as one who loves elderly people and also know how to take care of them am sure he will key into the project.” She said, but “It shouldn’t be solely government project . We are looking at working with the three Senatorial District, Senators, House of Assembly, Local Government, Business tycoon for their contributions.”

She informed that the plan was to start up with a Central Old people’s Home and hospital with doctors employed for proper treatment of the sick among them, emphasising that elderly need special policy intervention for care and protection.

Furthermore, she condemned the attitude of some children who label their ageing parents as witches and wizards mostly, when they have certain challenges or when they didn’t plan their lives properly, they would turn around to blame their parents and accuse them of being witches or wizards.

Continuing, she said they abuse their parents physically, emotionally and financially, resulting to a sorrowful and untimely death. Her words”Please take care of your ageing parents no matter what, because if you accuse your parents for being a witch or wizard and run away from them to starve and die , you would one day become a parent and your child would do same to you.”