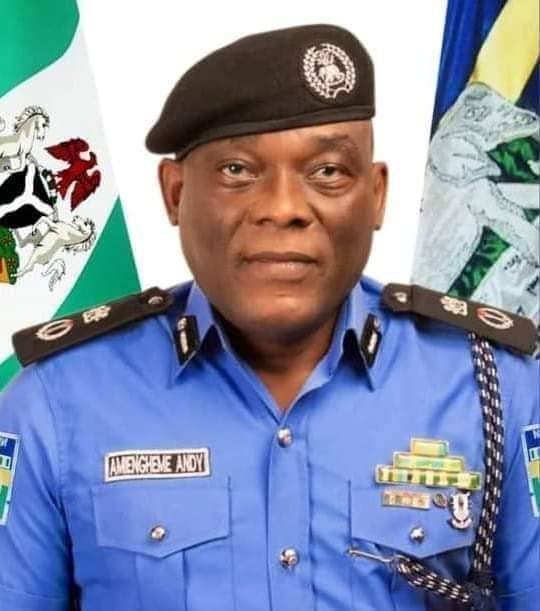 On 4/8/2021 at about 9:10am, following a complaint from one Collins Okpara ‘m’ of Afaha Road, Uyo that he contacted his brother, one Chikoka Emeka Henry ‘m’, 36 years of age via phone but couldn’t get response, he decided to visit the said Chikoka in his apartment located at No. 2 Osongama Estate, Uyo. On arrival, he found him lying in his pool of blood, dead. He further informed the Police that his black 4Matic Mercedes Benz car with Reg. No. EKY 694 GP was removed the car park.