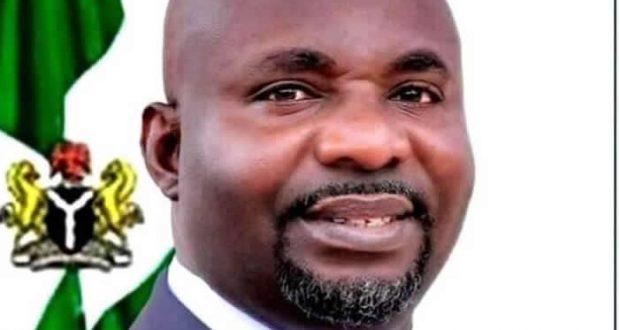 The Abak Council boss while appearing as a Guest on an AKBC Tv morning Programme, Focus AM 45 today, Thursday, June 6,2019 cleared the air on some issues regarding local government administration in the State.

In his words, “We are not against Local Government Autonomy, we are only asking for the NFIU not to intervene in the way and manner local government areas are operated. They should not come and give us directives on how to make use of funds meant for grassroot development. He added that no sane government will reject financial autonomy which the state government has embraced the autonomy if done in the right way and manner”.

On the news making round that Council Chairmen were given money to reject the autonomy, Barr Williams responded that no such thing happened and no local government chairman was given any money at any point in time to reject the autonomy. He further appealed to the people of the state not to jump into road side gossips but should seek for clarity before jumping into conclusion on any issue of public importance.

On the second term inauguration of Governor Udom Emmanuel, the Abak Council Boss eulogised the leadership of Governor Emmanuel and maintained that the second term of the present administration is for the completion of the good works and programmes which the administration began in 2015 and remained confident that the administration shall place Akwa Ibom State in the world map after his completion of two terms in 2023.He applauded the Government on their giant strides in infrastructure, industrialization, human capacity building, political inclusion and good governance for the interest of the state.

Barr Imo Williams is the State Legal Adviser of ALGON.