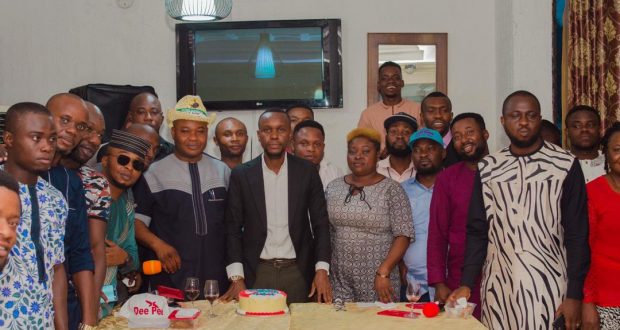 Government made this position known on Tuesday during a media interaction between the Special Assistant to Governor Udom Emmanuel on Local Media, Prince Emmanuel Sam and members of the Coalition of Online Publishers, Akwa Ibom State (COOPA) in Uyo.
Prince Sam said the media interaction became necessary as government recognizes the important role played by online publishers in the society, particularly as Governor Emmanuel has already hit the ground and running with his administration’s “Completion Agenda.”
“We have to join hands to move Akwa Ibom State forward. I solicit your cooperation as the image of the government lies in the content of your reports”, Emmanuel said. According to him, Governor Udom Emmanuel’s administration has surpassed superior performance in the areas of job creation, poverty alleviation, wealth creation, economic and political inclusion; and infrastructural consolidation and expansion.
Speaking at the event, the Chancellor of COOPA, Mr. Ifreke Nseowo expressed optimism that the bond between Online Publishers and the government would be made solid through the office of the Special Assistant to the Governor on Local Media. Conveying COOPA’s goodwill and solidarity, Nseowo urged the SA to remain resolute in his quest for excellence and work assiduously to better the existing relationship between the government and state-based online media professionals.
He however assured that he will appeal for consideration and government patronage in terms of advertorials for online publishers in the state.