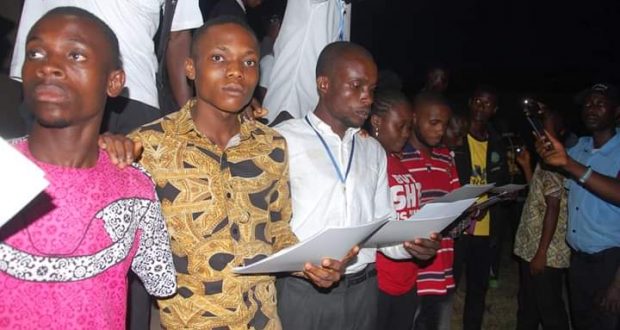 After a keenly contested polls, comrade Silas Elijah Asuquo a 200 level students of the Department of Social Studies polled a total of 712 votes to beat his closes rival, Comrade Edikan Francis Otu of department of English Language who scored 598 votes.

Consequently, Cmrd Silas Elijah Asuquo was declared the winner and subsequently been inaugurated as the 2020/2021 session SUG President of the College.

Recall, the Provost of the College, Dr. Daniel George Udo had earlier assured of a free, fair and credible exercise.

A bye election will be conducted into the office of General Secretary of the institutions SUG executive.